For a long while, maybe even as long as it has been since Reverse Confetti released the Fresh and Fruity stamp and Confetti Cuts set last July, I've had this project idea. 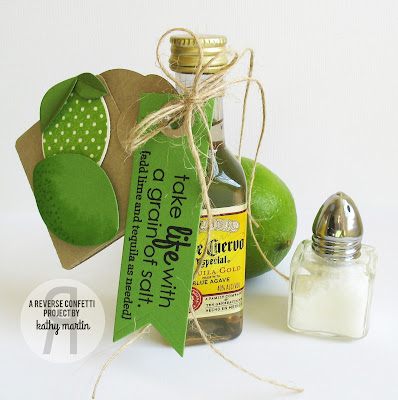 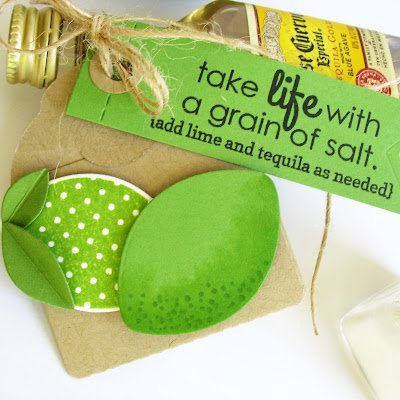 Maybe a friend is going through a rough patch and you want to cheer them up? Or get them drunk? You'll probably need a bigger bottle. Ha! 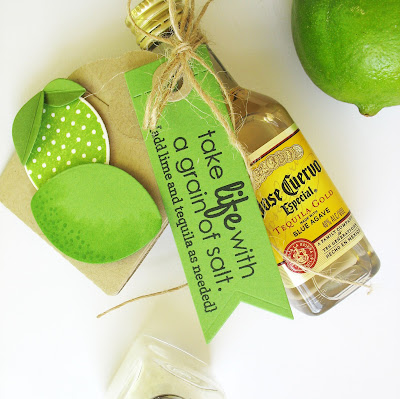 Too fun, don't you think?

See my card stock lime? I thought I'd try a Copic technique I've seen around...adding a little texture to the lime with some shadowing and dots. I need a little practice, but I like it!

Have a great weekend! 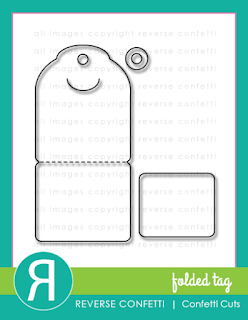 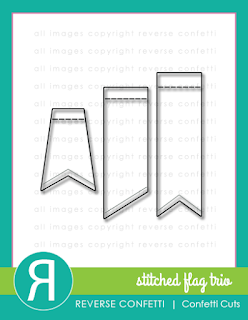 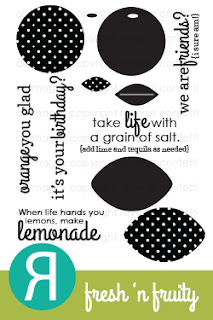 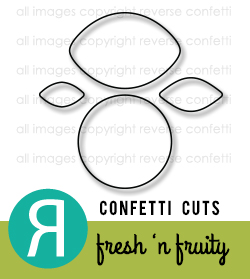 oh my gosh...LOVE this project!!! and your shading on the lime is PERFECT!!!

Awesome idea! Love my tequila and lime and love how you put this together! Great colors!

so great! your limes are awesome and so is this project.

Love love love this project, Kathy!! The only problem I can see is that I want a margarita every time I see it! The power of suggestion, lol!!

Love love love this project, Kathy!! The only problem I can see is that I want a margarita every time I see it! The power of suggestion, lol!!

Kathy Martin
I’m a wife and mother and adore my family. I’m passionate about paper crafts, cooking, antiquing and reading! I'm an optimist. I enjoy beautiful things. I relish a good cat nap. I love fine foods and sweets. I’m an advocate for animals, autism and our planet. I’m living life one day at a time and enjoying the little things.

"Enjoy the little things, for one day you may look back and realize they were the big things."